We left our mooring just before 8.00am but sadly the lock-keeper was late in opening up, so we had to hover until she was ready, I think Geoff using the bow-thruster got her out of bed, anyway when she did 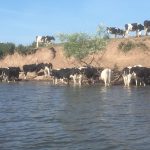 arrive we were quickly through the lock, and now we were on the River Severn.

The River is very wide and sadly not as interesting as the River Avon,flanked by wooded banks that prevent any views of the countryside. There are few signs of habitation or human activity apart from the occasional boat and anglers. Between 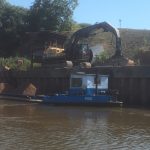 Ripple Wharf and Ryall there are regular 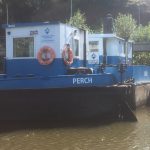 aggregate traffic, so we had to watch out for the barges back and forth.

We stopped at Upton-on-Severn, a delightful town that is well provided with fascinating old timbered and early Georgian buildings, and nearby is the prominent 13th 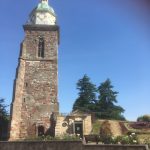 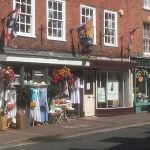 covered cupola, all that remains of the church that was demolished in 1937. Such a pretty place glad we stopped now. 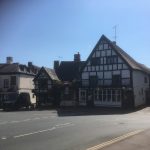 One of the old buildings

Back to the boat and heading for Worcester, first we came to Diglis 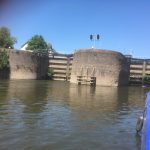 locks, well they were huge, one held 54,000 gallons of water, and the one we went in 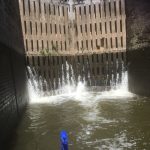 Made us look very small

held 38,000 gallons, I have never seen such huge locks. We left the lock and travelled into Worcester, where the Cathedral came into view, the big square tower dominates the riverside. 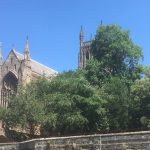 We have been to Worcester many times, also being married there, so we decided to give it a miss this time, and travel on. 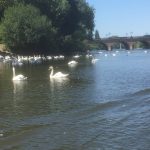 We passed the Worcester and Birmingham Canal, and the Droitwich Barge Canal where Simon and Margaret would have turned off, and kept going passing Thomas 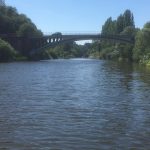 Telford Holt Fleet Bridge, which dates back to the 1830’s, until we finally
Arrived at Stourport on Severn where we stopped the night.

I wanted to keep going, and get back onto the canals, out of all the places we have been I was not impressed with the
River Severn, I found it rather boring, I did enjoy going through Worcester, but glad we will be back on the canals tomorrow. 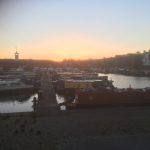 Looking over the basin at dusk.

We walked around after dinner, having a look at the triple locks we have todo tomorrow and where the facilities are, we then went for a drink in the Angel pub, and back to the boat for an early night.